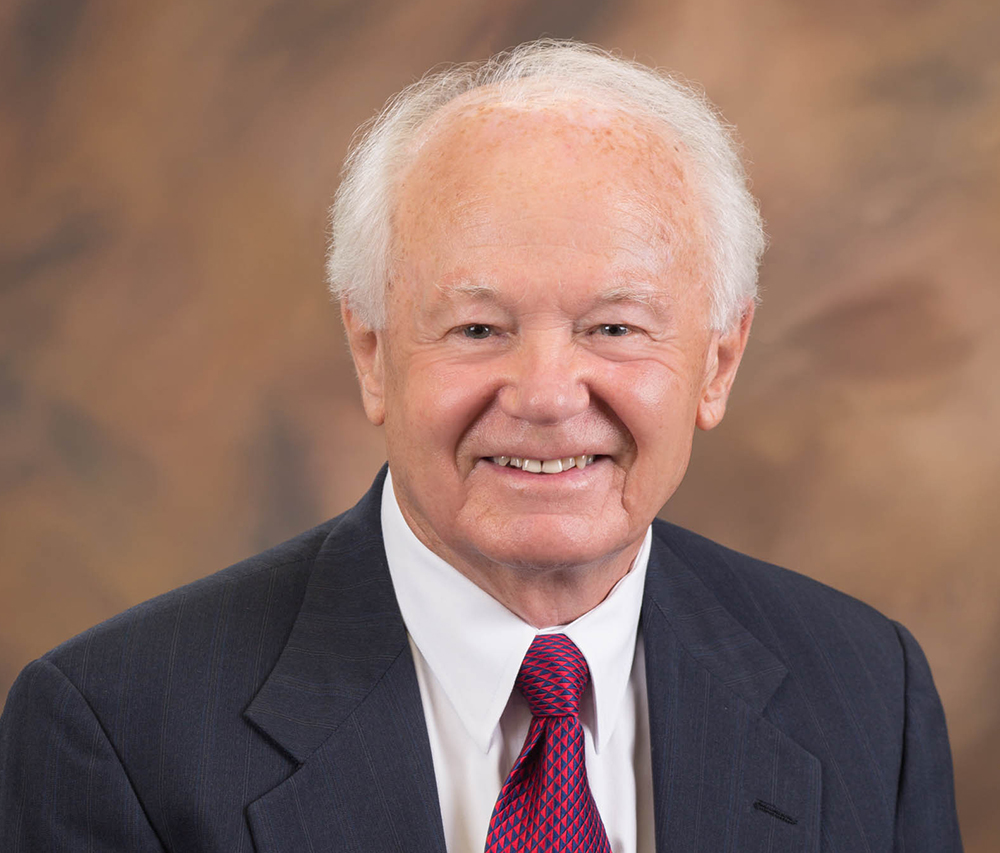 John Matthews, a highly regarded labor relations leader for nearly 50 years in Madison, was elected to the WPS Board of Directors in 1991.

Matthews joined Madison Teachers, Inc. (MTI) in 1968. He served as its Executive Director, Chief Executive Officer, and Chief Operating Officer, leading the teachers’ union (representing 4,500 members) in negotiations and labor relations with the Madison Metropolitan School District until his retirement in 2016.

He has been honored with Distinguished Service Awards from several organizations, including the National Education Association, Wisconsin Education Association Council, and the Dane County Nurses Association. He received the Diversity in Education Award from the Madison Metropolitan School District. Upon his retirement from MTI, he was recognized for his work in the Congressional Record by Congressman Mark Pocan. He also was a recipient of the Wisconsin State Assembly’s Hometown Hero Award.

Matthews graduated in 1962 with a bachelor of arts degree in history and education and earned a master’s degree in social science in 1967, both from the University of Montana.
﻿