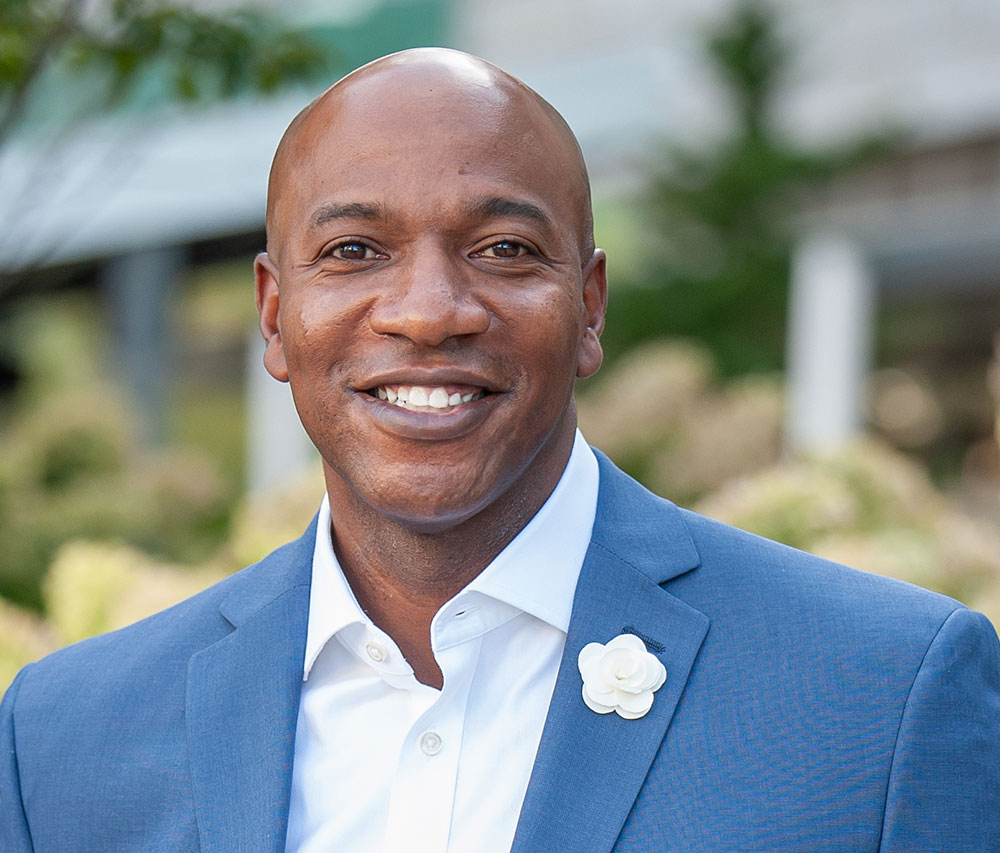 Kaleth Wright, a 32-year veteran of the U.S. Air Force with extensive experience in human resources, project management, and leadership development, joined the WPS Board of Directors in January 2021.

Before retiring from the Air Force, Wright was the 18th Chief Master Sergeant of the Air Force, serving as senior adviser to the Chief of Staff and Secretary of the Air Force on issues affecting more than 600,000 Total Force Airmen. Two of his highest priorities were Airmen resiliency and readiness. He enlisted in the Air Force in March 1989. His overseas deployments included Afghanistan, Germany, South Korea, and Japan.

Wright is a highly regarded executive coach and professional speaker, having delivered more than 200 keynote speeches around the globe. He also has experience in legislative affairs, working with Congress to enhance quality-of-life policies and programs for service members and their families.