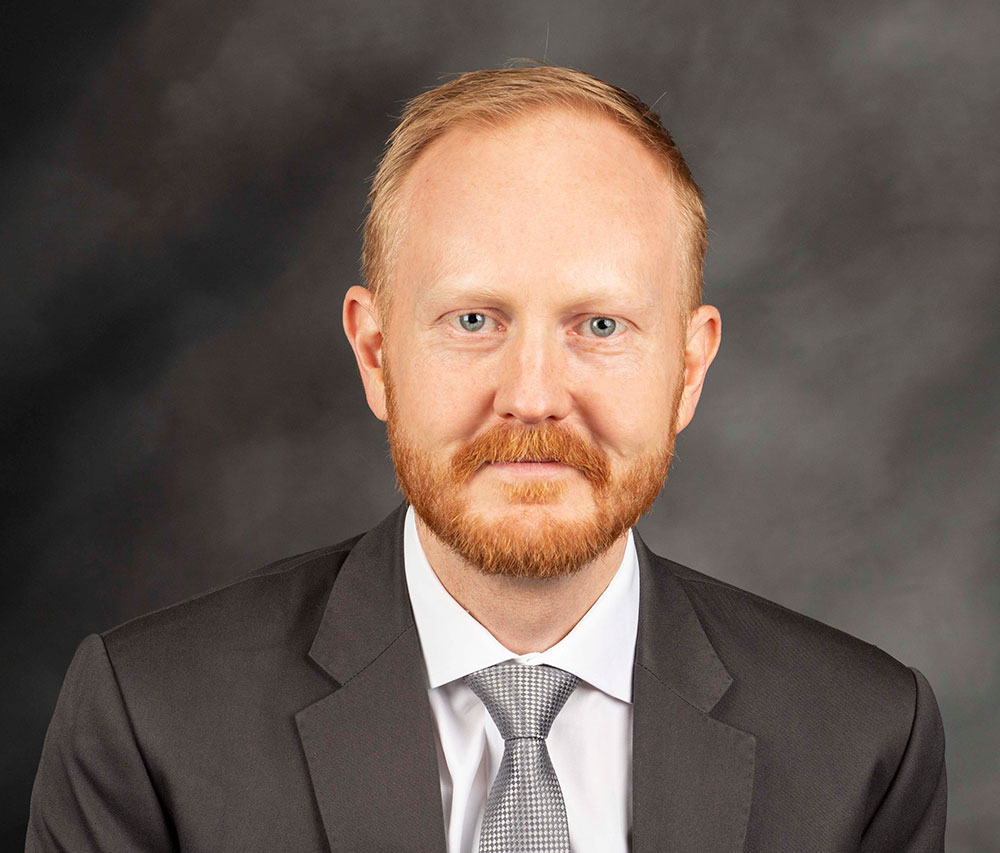 Before going to Minnesota, Aaron was Director of Information Security at IO Data Centers (now Baselayer) in Phoenix, Ariz.

Earlier in his career, he led a security program for the Department of Defense as a contractor at Scott Air Force Base in Illinois. Previously, he was a commissioned police officer and sole-proprietor IT consultant.

Aaron earned a law degree from the Southern Illinois University School of Law and a bachelor’s degree in administration of justice with a minor in German.