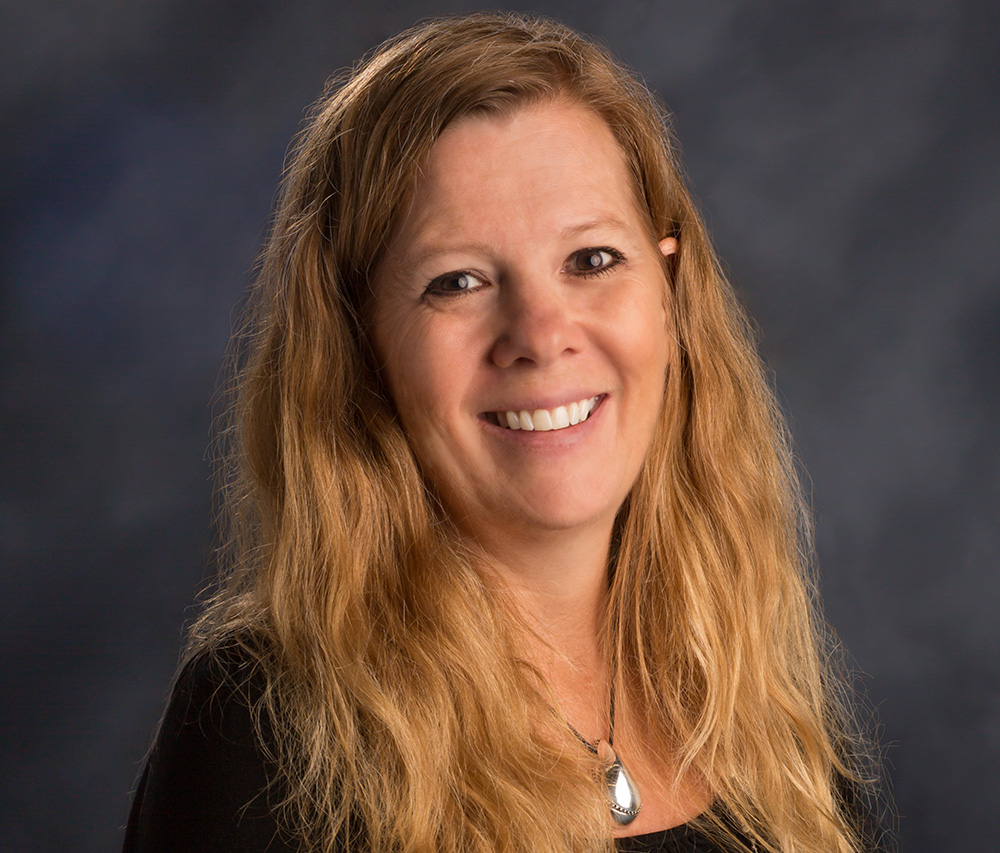 In this role since January 2016, Janet is responsible for all operations, communications, budget, performance, and strategic direction for GHA. She has executive oversight for WPS’ two Medicare Administrative Contractor (MAC) contracts (Jurisdiction 5 and Jurisdiction 8), nearly 500 Medicare-dedicated staff, and an annual budget of more than $115 million. She led the successful retention of both contracts, extending each through at least 2025, with potential of up to 10 years. She also led an IT strategy plan that implemented new technologies, creating the most “technology savvy” program in the MAC environment. This technology strategy changed staffing needs in GHA from 1,400 in 2014 to less than 500 in 2020. Through her guidance, staffing reductions occurred through attrition, and operations maintained the high quality and performance our customer demands.

Her previous WPS positions included serving as the Vice President of Medicare Operations with oversight of the Provider Customer Service Program (PCSP) and Redeterminations areas. She also previously served as the Vice President of Medicare Program Management. These departments are the single point of contact for the Medicare operational areas, Centers for Medicare & Medicaid Services, and our business partners. They provide direction for division-level processes to ensure consistent approaches and outcomes across all departments and locations, as well as guidance and coordination support to the operational areas for functions that cross over lines of operation.

Janet came to WPS from Mutual of Omaha, where she was Vice President of Medicare. In this position, Janet had overall responsibility for the entire Part A Medicare Operations, ensuring the effective administration of their Part A Legacy Contract and the overall Medicare program.

Janet’s entire career has been dedicated to the Medicare program. Her education in accounting at the University of Nebraska prepared her to become a Medicare Accountant at Mutual of Omaha. From there, she took on increasingly challenging positions within the Mutual of Omaha Medicare Financial department, ultimately leading to her role as Medicare Financial Officer, a position that she held for five years before her promotion to Vice President of Medicare.

Janet has established strong working relationships with Centers for Medicare & Medicaid Services and other business partners, and has steadily and successfully led her teams to develop these same effective relationships.