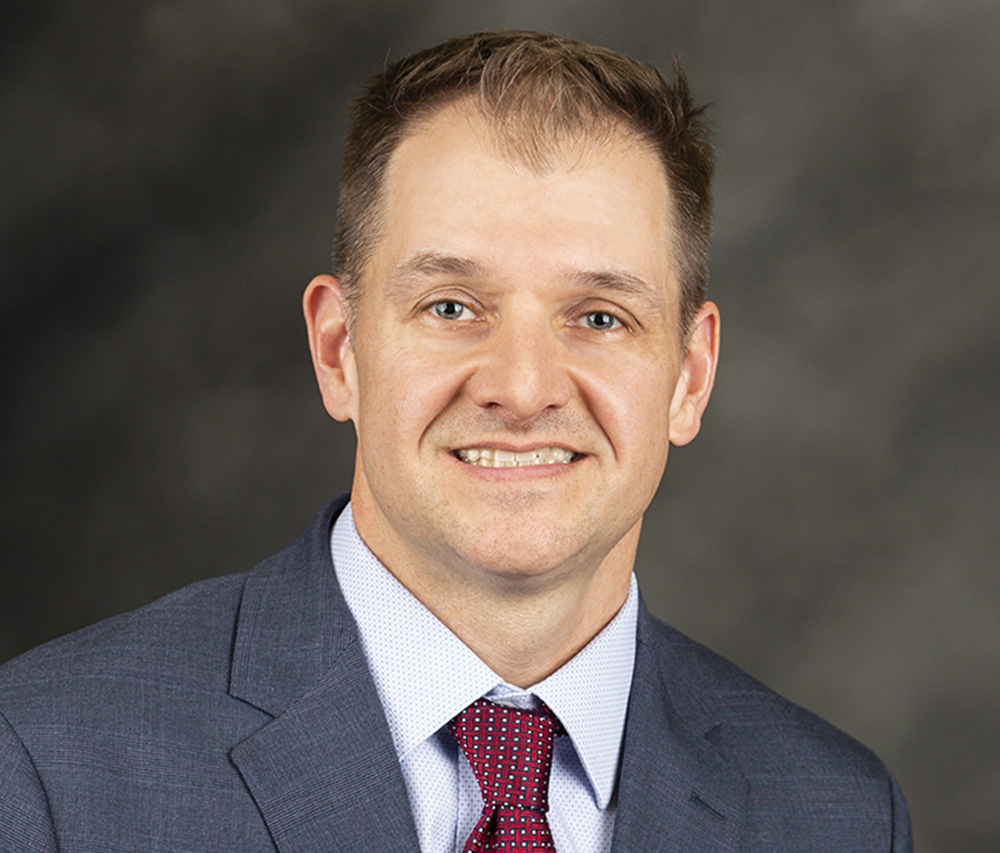 In December 2020, John took on the responsibility of Executive Sponsorship of the Military and Veterans Health and Health Insurance Modernization programs. In this role, he oversees investments in business technology to ensure that WPS has the necessary systems to maintain and grow the lines of business.

Building on a career as an operations executive, John has become well known for successfully implementing major projects and managing strategic plans.

From 2012 to 2015, John was Deputy Executive Director and Chief Operating Officer of WHEDA, the Wisconsin Housing and Economic Development Authority. From 2010 to 2012, he was Chief of Staff and Administrative Officer in the Wisconsin State Senate.

He currently serves as a public appointee to the Community Development Authority for the village of Cottage Grove.

John earned a bachelor’s degree in political science and international relations from the University of Wisconsin-Madison.