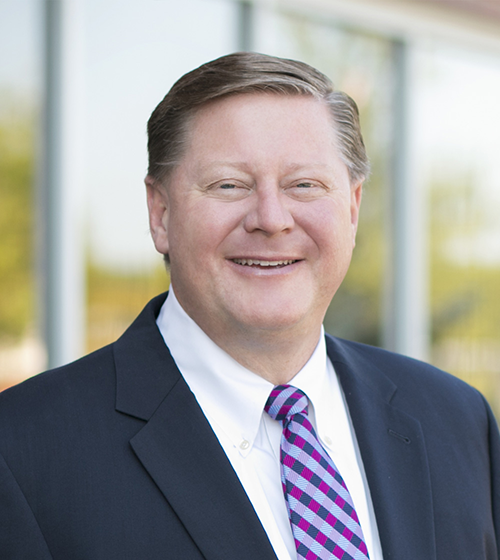 Mike is a board member of the Greater Madison Chamber of Commerce, the Madison Symphony Orchestra, the UW-Madison La Follette School Board of Visitors, Wisconsin Manufacturers and Commerce, and the University of North Dakota Alumni Association and Foundation. He is a member and past president of the Alliance of Health Insurers, U.A., Wisconsin, a state health insurance industry and consumer group. He also is a member of the Chi-Matic, Inc. Advisory Board. Mike previously served on the board of the United Way of Dane County.