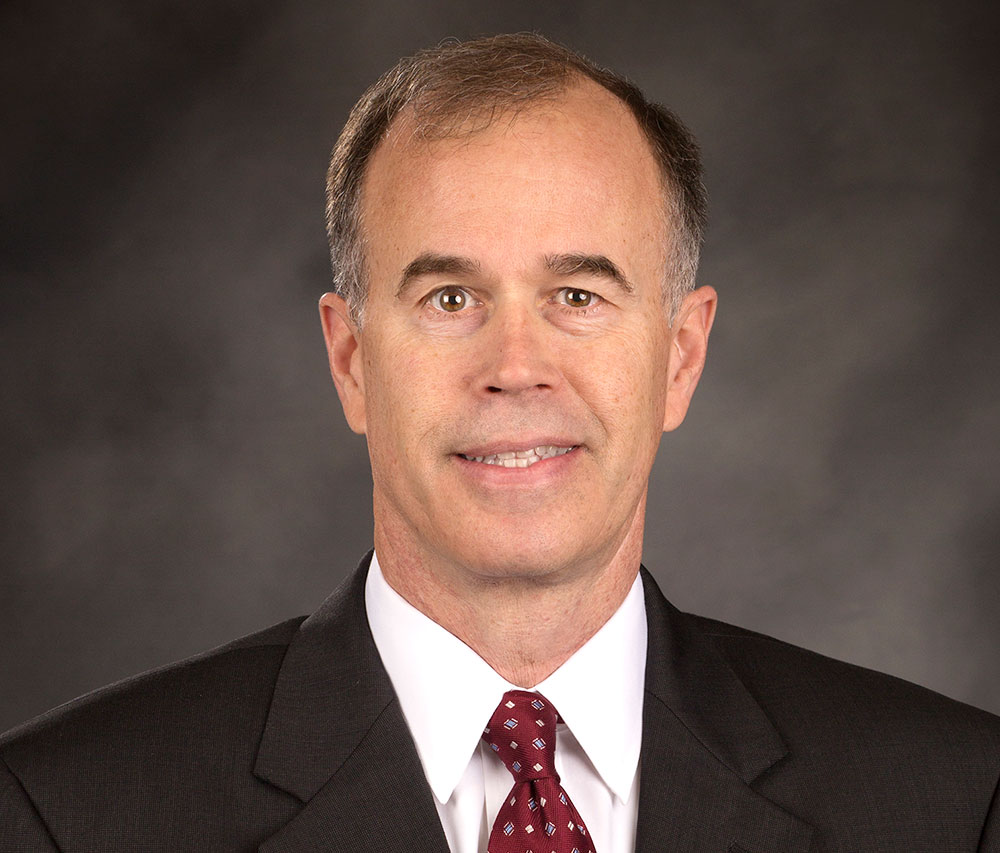 Mike Jonasson joined WPS Health Solutions in January 2018 following a successful legal career with the Department of Defense, where he served in both military and civilian roles.

In a civilian capacity from 2003 to 2017, Mike was an Attorney-Advisor in the Office of General Counsel, Department of Defense, Defense Health Agency (formerly TRICARE Management Activity). He specialized in federal government contract law, covering all aspects of procurement and administration, including protests and claims litigation, and health care policy.

Mike received a direct commission as an Air Force judge advocate and entered active duty in 1990. From 1998 to 2001, he served as General Counsel for Defense Health Services Region IV, Keesler Air Force Base, Mississippi, supporting the TRICARE program. Mike joined the Ready Reserve Program in 2003. His deployments included Prince Sultan Air Base, Saudi Arabia, in 2002, and Baghdad, Iraq, in 2005 and 2010-2011.

Colonel Jonasson retired from the Air Force on May 1, 2019, after more than 29 years of service. His final assignment in the Air Force Reserve was at Scott Air Force Base, Illinois, where he was the Individual Mobilization Augmentee to the Staff Judge Advocate at Headquarters Air Mobility Command.