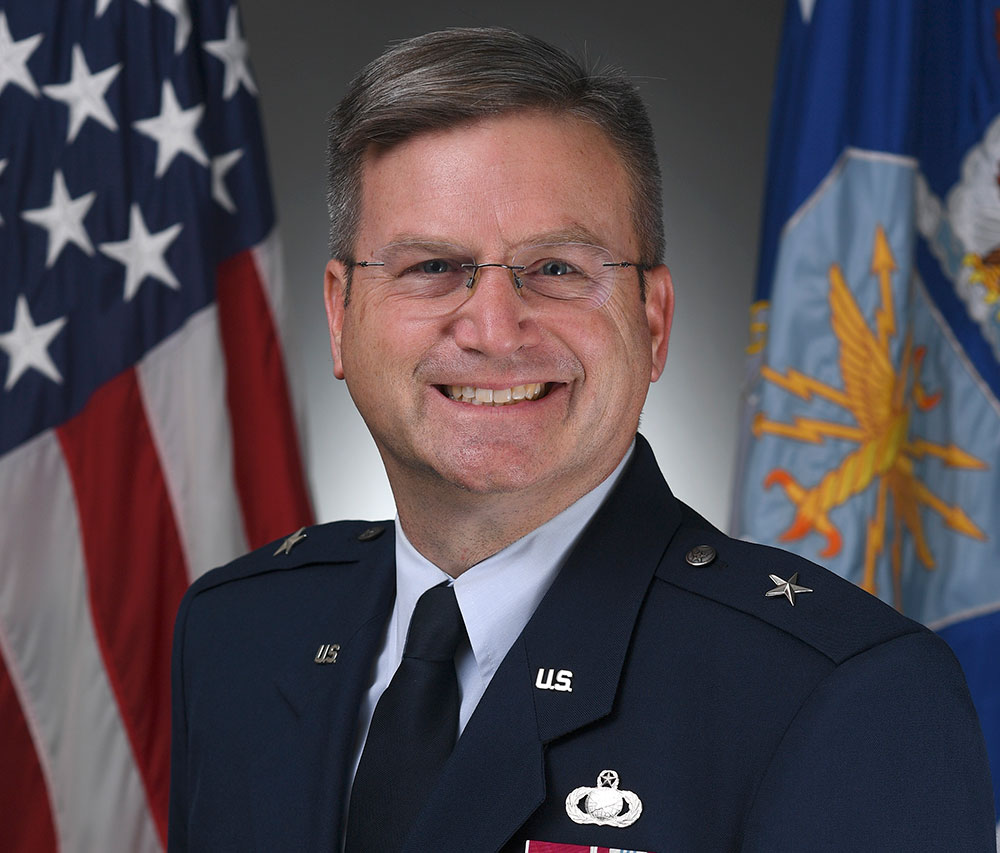 At WPS Health Solutions, helping veterans has always been a part of our mission. WPS was founded in 1946 in part to help World War II veterans returning to Wisconsin get the affordable health care that they needed.

We remain committed to those who serve our country. At WPS, hiring veterans is a priority. We wanted to share some of their stories with you.

Q: Why did you join the military?

A: I had the opportunity to attend college on an ROTC scholarship and incurred a military service obligation. Thirty years later, I still can’t quit.

Fun Fact: My wife won’t watch war movies with me because I pick out all of the inaccuracies.