Brigadier General Rob Palmer to be honored at promotion ceremony in Washington, D.C.

In his military role, Palmer serves in the Pentagon as the Mobilization Assistant to the Air Force Director of Public Affairs, Office of the Secretary of the Air Force.

Palmer has attained the highest possible rank in the Air Force Reserve for a public affairs officer. He is responsible for providing public affairs policy and communications strategies to the Secretary and Chief of Staff of the Air Force, and other senior leaders on critical issues like recruiting, readiness, operations, force structure, and personnel.

Speaking of his promotion, Palmer says, “It is both a tremendous honor and deeply humbling, and I know that I could have never done this without the help and mentorship of the unbelievable men and women with whom I’ve served.”

He typically spends 24 to 36 days a year at the Pentagon.

“I couldn’t be successful in the Air Force Reserve without the support of WPS Health Solutions President and CEO Mike Hamerlik and WPS Health Solutions as a civilian employer. Balancing work, military, and home life is the greatest challenge any Reservist or Guardsman faces. For the civilian employer, the military, and the family, it requires a great deal of flexibility and understanding. For the Reservist, it requires a constant balancing effort.”

Since childhood, Palmer knew he wanted to serve in the military. “My dad was an Army Reservist when I was born,” he says. “I attended college on an Army ROTC scholarship and served in the Army National Guard until 2003 when I joined the Air Force Reserve.”

Palmer and his wife, Kim, live in Oregon, Wis., and have two sons. Grant is a theater student at DePaul University in Chicago. Andrew, a junior at Oregon High School, plans to apply for an appointment to the Air Force Academy.

“What has been really heartwarming for me is that Kim and the boys have been more excited about my promotion than I have,” Palmer says. “They should be, because it is as much theirs as it is mine.”

Palmer joined WPS Health Solutions in August 2015. He represents the company to the Wisconsin Legislature and the U.S. Congress, state and federal agencies, and military beneficiary associations. 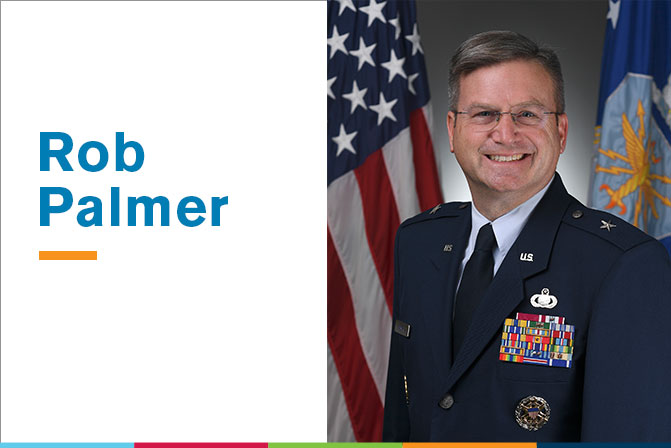 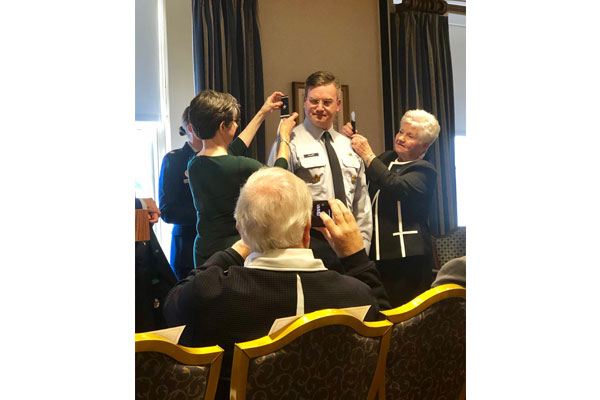 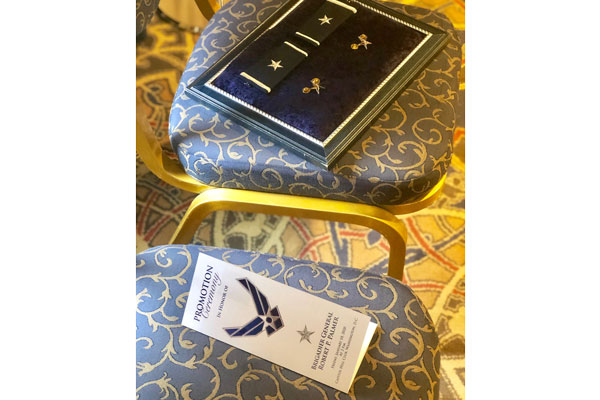 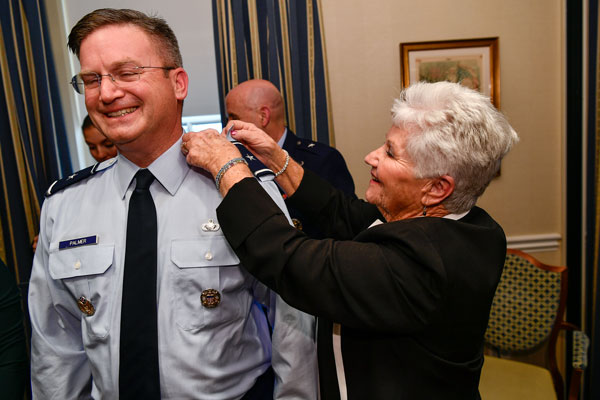 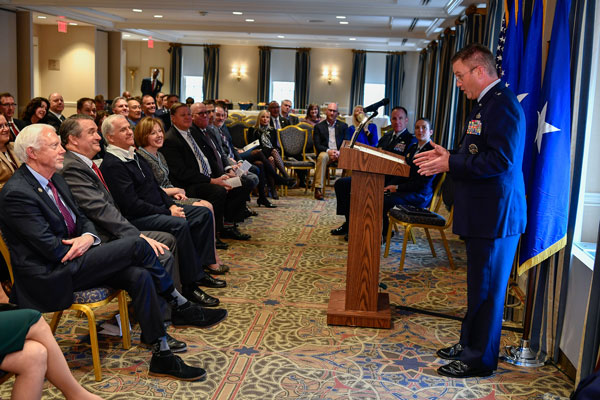 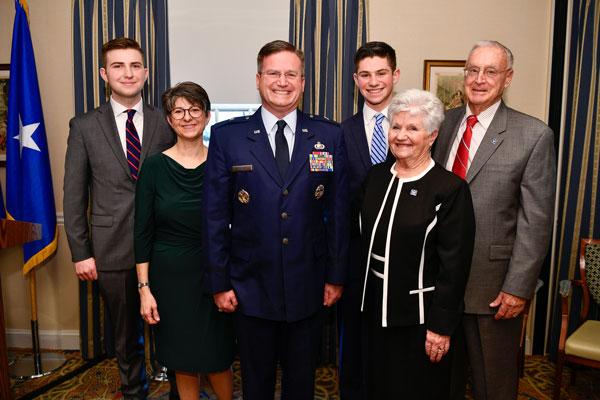 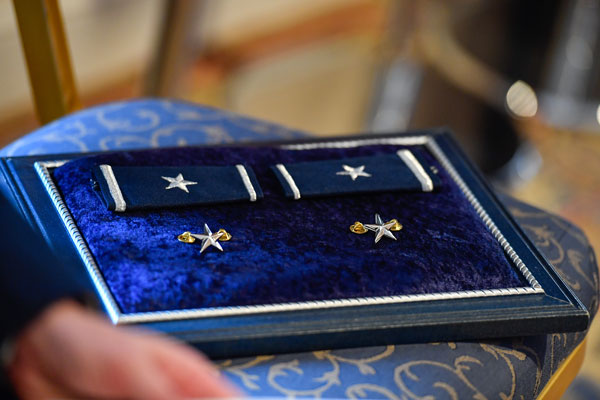