GREEN BAY, Wis.—Nov. 17, 2020—The Green Bay Packers and WPS Health Solutions paid special tribute this week to Army Sergeant First Class Joshua Friday and his family in conjunction with the Nov. 15 game against the Jacksonville Jaguars.

Friday, a native of Oshkosh, Wis., joined the Army in 2005. He had been inspired by his stepbrother, Daniel Wyatt, who joined the Marine Corps right after graduation from high school. Wyatt was killed in Iraq in October 2004 by a remote-controlled improvised explosive device (IED). Friday spent months thinking of his brother, his sacrifice, and the willingness to serve one’s country. Friday decided to join the Army to try to save lives, training as a combat medic.

In 2007, he deployed to Iraq and served less than 50 miles from where his brother had been killed. While there, he was selected with a small group of other soldiers to serve at Tuwaitha Nuclear Research Center, where they secured the facility, cleaned up the site, and transported dangerous material out of Iraq.

Friday earned the Combat Medic’s Badge, one of the highest honors that can be achieved by a combat medic, intended to recognize the important role performed by medical personnel attached to infantry units. The CMB can only be awarded to medics who treat a person while under direct enemy gunfire.

Friday reenlisted while serving in Iraq, and he is now entering his 16th year with the Army. He works at Fort Irwin in California to train future medics how to function in combat situations. His family includes his wife, Trisha, and their children Indrie, Andrew, Maddeline, and Charlotte, all of whom are devout Packers fans.

As the honoree for Operation Fan Mail this week, the family will also receive a $250 prize pack from WPS Health Solutions and the Packers. A total of 132 families have been saluted during the past 12 seasons. The Packers and WPS Health Solutions are still inviting interested families, or friends of eligible families, to submit an essay, 500 words or less, on why a particular family should be saluted this year. Families intended for recognition are those that have a member serving on active duty, or a member who is a veteran. The family member can be a spouse, mother, father, son, daughter or sibling. 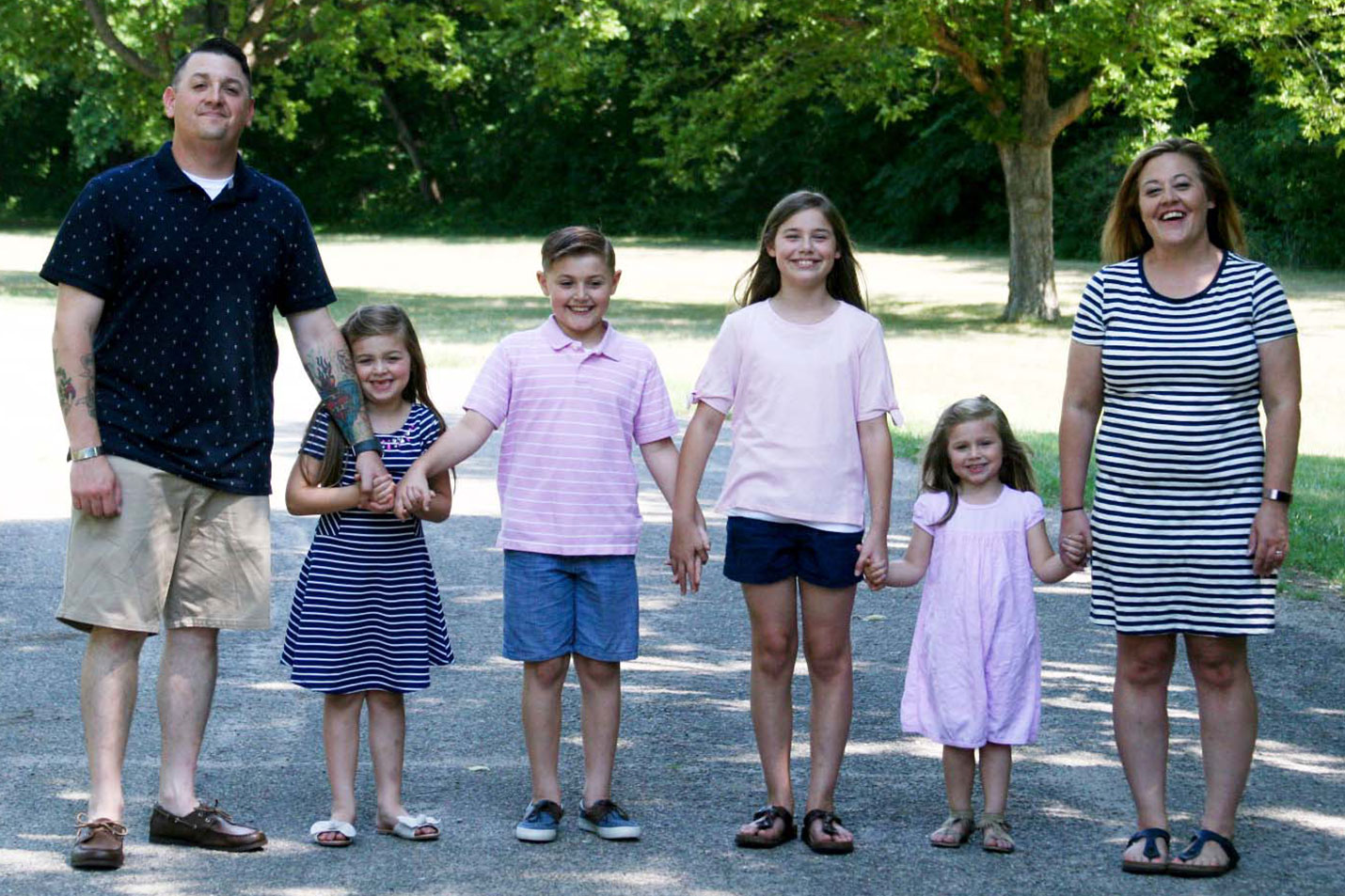 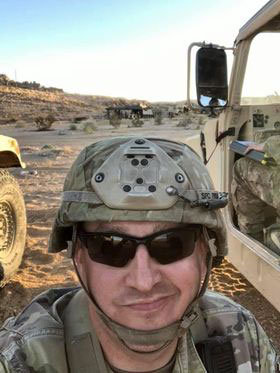