GREEN BAY, Wis.—Dec. 8, 2020—The Green Bay Packers and WPS Health Solutions paid special tribute this week to Army Sergeant First Class Ryan Nilan and his family in conjunction with the Dec. 6 game against the Philadelphia Eagles.

Nilan, a native of Oakland, Iowa, joined the Army in 2013 after graduating from Creighton University and trained for three years to fulfill his dream of becoming a Special Forces Medical Sergeant.

Trained in combat medicine, general medicine, dental care, and veterinary medicine, Nilan was deployed in Afghanistan and Ukraine during his almost eight-year military career. He was able to earn “7 in 7,” meaning he was promoted to an e-7 in seven years, a rare accomplishment.

He has earned several awards, including the Army Commendation Medal, the Army Achievement Medal, the Bronze Star Award, and the Combat Infantryman Badge. He is currently stationed at Fort Carson in Colorado.

A dedicated husband and father, Nilan and his wife, Paige, recently welcomed their fourth child, who was born 10 weeks early. Nilan helped keep his family calm and safe while also dealing with the challenges of Paige being hospitalized, their baby staying in the neonatal intensive care unit for 80 days, and caring for their three other children at home during the COVID-19 pandemic.

A lifelong Packers fan, Nilan hopes to become a farmer following his military career. He is taking online agriculture classes to set himself up for success.

As the honoree for Operation Fan Mail this week, the family will also receive a $250 prize pack from WPS Health Solutions and the Packers. A total of 134 families have been saluted during the past 12 seasons. The Packers and WPS Health Solutions are still inviting interested families, or friends of eligible families, to submit an essay, 500 words or less, on why a particular family should be saluted this year. Families intended for recognition are those that have a member serving on active duty, or a member who is a veteran. The family member can be a spouse, mother, father, son, daughter, or sibling. 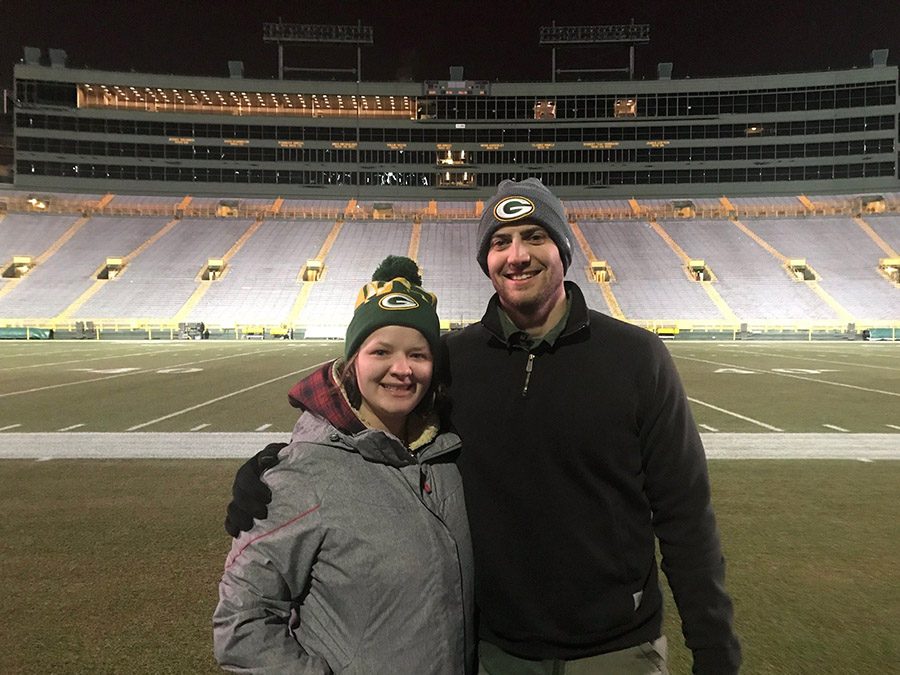 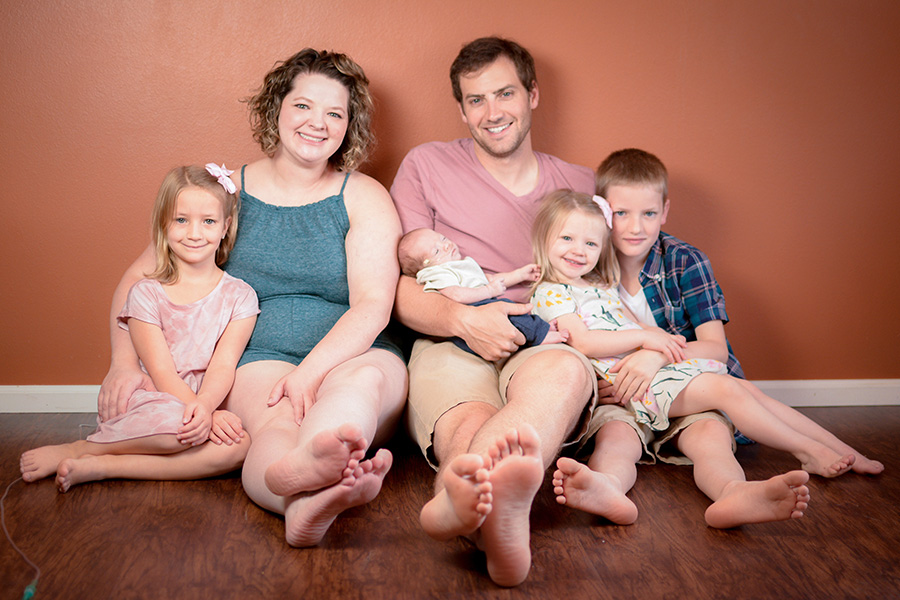