MADISON, Wis.—May 26, 2021—The 42nd annual Telly Award winners have been announced and the WPS Marketing team takes home the silver award for a 30-second animated commercial. It was created to promote WPS Health Plan on the Health Insurance Exchange and is the team’s second silver award.

Winners were selected from 12,000 entries, which were sent from all 50 states and five continents.

The animation was written by Wendy Hathaway, audio mix by Erik Eichstadt, animation by Nathan Redman, and directed by Matthew Stanosz. It was entered in the Regional TV/Craft-Use of Animation category.

“It’s great to have external recognition for this particular project, but I am very proud of all the work my team does every day and the effort they put in everything they do,” says Matt Stanosz, Multimedia Manager.

The team has won a total of 18 Telly Awards.

Founded in 1979, the Telly Awards honor excellence in video and television content of all origins. 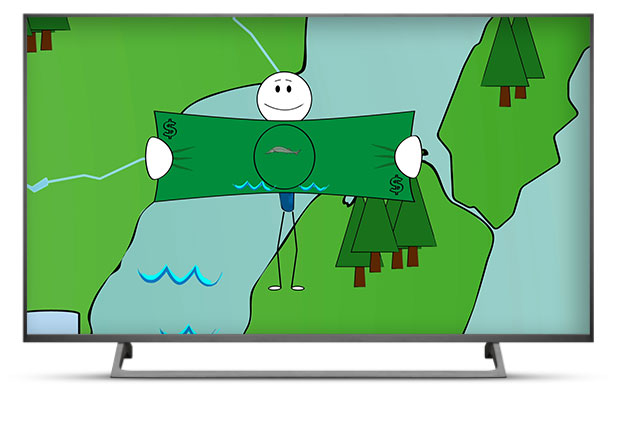