MADISON, Wis.—Aug. 26, 2021—Tim La Sage, Military and Veteran Inclusion Lead at WPS Health Solutions, and life member of VFW Post 328 in Stoughton, was recently appointed to the Veterans of Foreign Wars’ State Legislative Committee by State Commander Cory Geisler. La Sage’s role on the VFW committee is to advocate for Wisconsin’s veterans and their families in front of the Wisconsin State Legislature, Governor’s Office, and state agencies.

“I’m honored to serve in this capacity on the VFW’s State Legislative Committee,” La Sage says. “Veterans’ voices need to be heard at the state level, and the VFW is a well-respected organization that helps accomplish that goal.”

The VFW State Legislative Committee is chaired by Past State Commander Jason Johns and La Sage joins five other VFW members appointed by State Commander Geisler to serve during his command year from June 2021 to June 2022. The committee will work hand in hand with VFW state leadership on behalf of all Wisconsin veterans and their families. 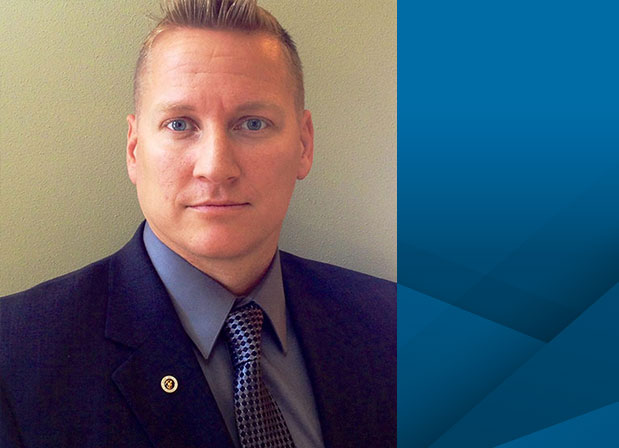