The TMEP contract is the successor to the TRICARE Dual Eligible Fiscal Intermediary Contract (TDEFIC), both of which implement the TRICARE For Life (TFL) program serving military members, retirees, and dependents eligible for both TRICARE and Medicare benefits. As the TMEP contractor, WPS will provide claims processing and associated customer support services for claims submitted by, and on behalf of, TFL beneficiaries for services received in the U.S., Puerto Rico, Guam, the U.S. Virgin Islands, America Samoa, and the Northern Mariana Islands. The contract includes a 12-month transition-in period that overlaps the final year of TDEFIC. There are six one-year option periods continuing through April 30, 2028. Total estimated value of the federal military contract, including the base year and six one-year option periods, is $383,248,709.

WPS currently supports more than 2 million beneficiaries within the TRICARE For Life program, including the annual processing of more than 54 million beneficiary claims and provider payments totaling more than $3.5 billion. WPS has been the prime contractor for this work since 2004.

“We are honored to be awarded this important work by the Defense Health Agency and will continue to deliver outstanding service to our military service members, retirees, and their families,” says WPS Chief Business Officer Dave Marshall. 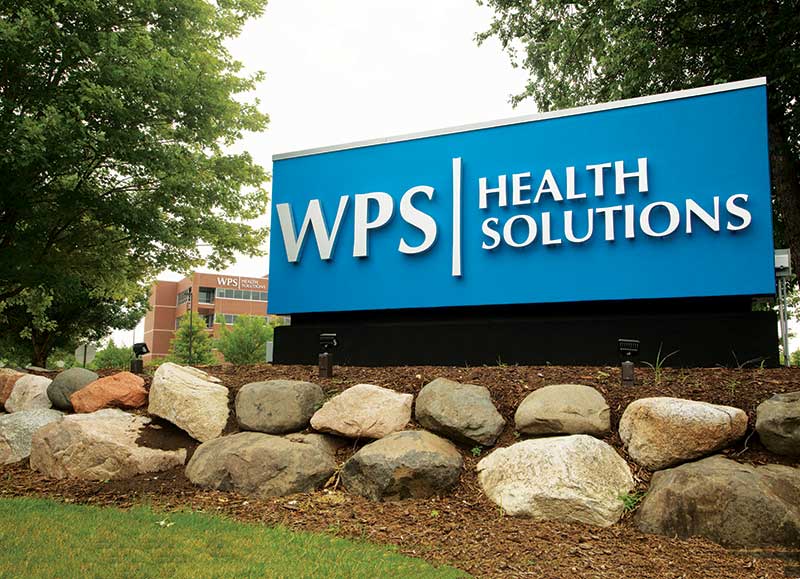