Winners were selected from 12,000 entries, which came from all 50 states and five continents. WPS stood in good company and high recognition with well-known enterprises. Microsoft, Nickelodeon, and NBC Comcast were among those receiving silver awards.

The winning video, titled “For Your Service,” features WPS’ long history of serving military personnel, veterans, and their families. Originally, the video was shown on the scoreboard at the 2019 Congressional Baseball Game at Nationals Park in Washington, D.C.

The award-winning segment was shot and edited by Nathan Redman and Erik Eichstadt, directed by Matthew Stanosz, and written by Wendy Hathaway.

"This was a wonderful project to work on. The multimedia team was able to collaborate with the events team on a major sponsorship. It’s an honor to represent the Military and Veterans Health business unit and highlight more than 70 years of WPS service,” says Matt Stanosz, Multimedia Supervisor.

"This is a very talented creative team, and combine that with a great story to tell, it’s a winning combination. So many people in our department worked on this project, and I’m proud that we’ve been recognized for the quality of our work.”

The team has won a total of 18 Telly Awards in the last five years.

Founded in 1979, the Telly Awards honor excellence in video and television content of all origins. 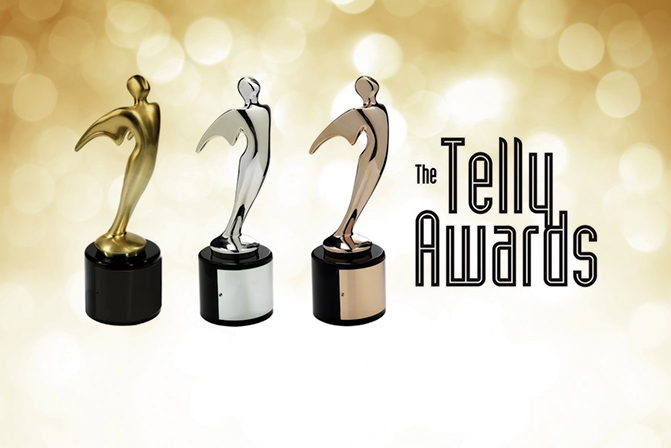