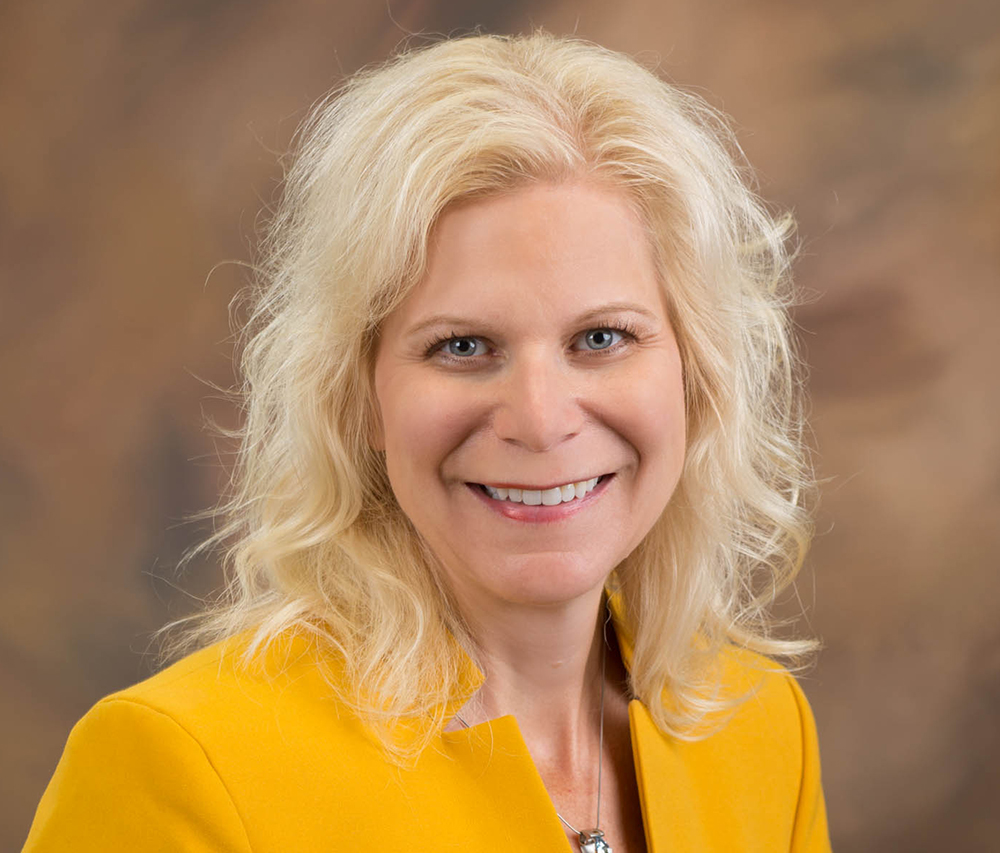 Kim Sponem, the CEO/President of one of Wisconsin’s largest credit unions, Summit Credit Union, was elected to the WPS Board of Directors in June 2015.

In Business magazine named Sponem one of Greater Madison’s Most Influential People. She testified before the U.S. House of Representatives Financial Services Committee on the importance of data security. She previously served on the advisory board of the Federal Reserve Bank of Chicago’s Community Depository Institutions Advisory Council and continues to serve on several boards. She is the treasurer of Greater Madison Chamber of Commerce, is on the Society Insurance board, Oscar Rennebohm Foundation, and the Consumer Federation of America in Washington, D.C.

She was recently inducted into the Credit Union Executive Society’s Hall of Fame. She is a recipient of the Wisconsin Idea Award by the School of Human Ecology at the University of Wisconsin. Madison Magazine awarded Sponem the Brian Howell Excellence in Innovation Award in honor of her leadership in innovative financial education.

Sponem is the recipient of the Edgewood College Alumni Award for Ethical Leadership and Outstanding Community Service. She also received the Cooperative Builder Award from the Cooperative Network.

Under her leadership, Summit Credit Union was awarded three Governor’s Financial Literacy Awards, and, internationally, a TOP COOP award from the International Summit of Cooperatives.

Sponem has a bachelor of science degree from the University of Wisconsin–Madison and a master of business administration from Edgewood College.