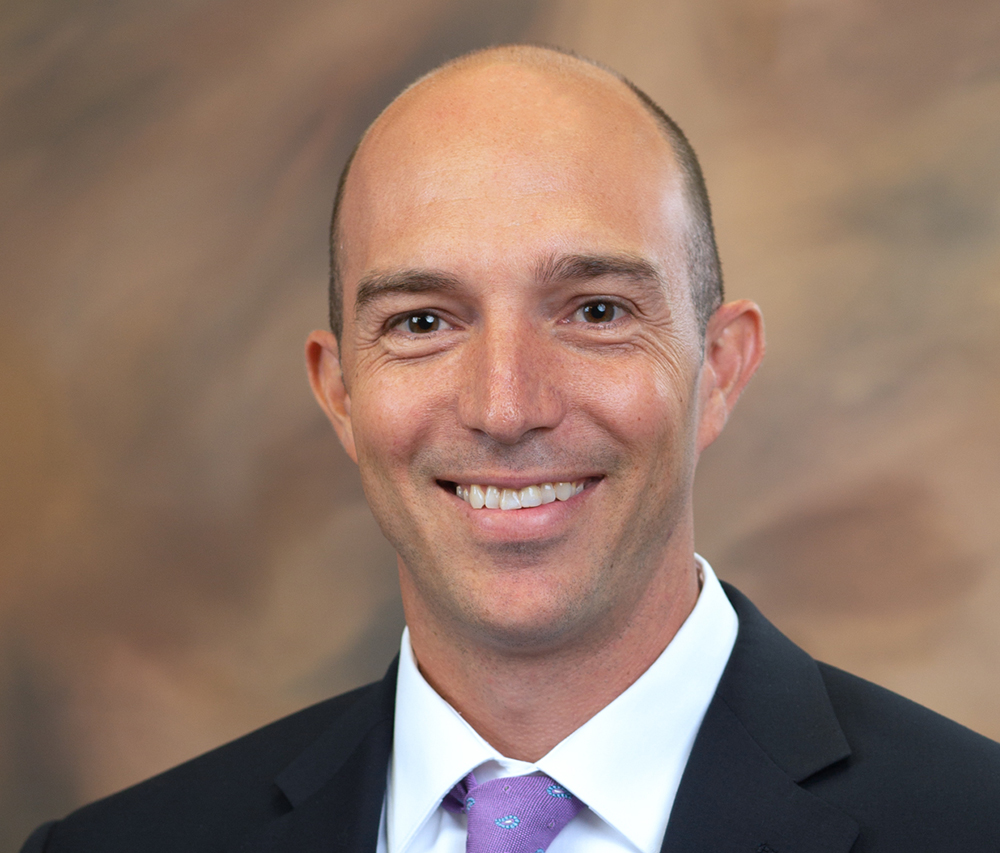 Nick Mastronardi, an accomplished economist, public servant, and business owner, was elected to the WPS Board of Directors in August 2018.

Mastronardi is Chief Executive Officer of Polco (based in Madison) and the National Research Center (based in Boulder, Colo.), specializing in scientific surveying, advanced policy polling, and analytics. These companies provide services to hundreds of cities across 40 states.