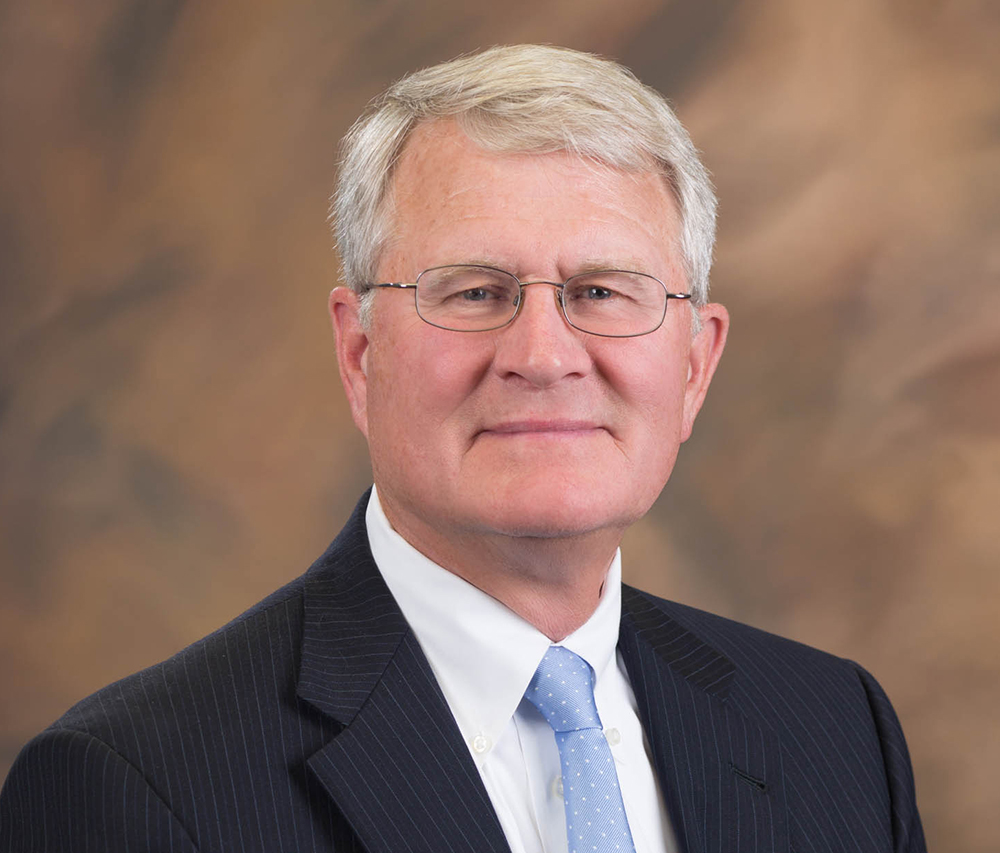 Tom Belot was elected to the WPS Board of Directors in 2009.

Belot is a former President and Chief Executive Officer of The Vollrath Company, a Sheboygan-based manufacturer of utensils and equipment used in the food service industry.

During Belot’s tenure, Vollrath grew through the introduction of thousands of new products, the acquisition of seven companies, and the expansion of markets in Canada, Mexico, the United Kingdom, Western Europe, and China. He has testified as an expert witness on steel tariffs before the United States Senate Finance Committee and the United States International Trade Commission.

Belot also founded a Business Healthcare Coalition to negotiate health care costs with local and state providers for more than 25% of Sheboygan County residents. Belot has served on the Endowment Trust Board of the Sheboygan County YMCA, the Sheboygan County Salvation Army Capital Campaign, and as president of the Sheboygan County United Way. He was honored by the University of Wisconsin–Oshkosh College of Business alumni in 2010 for outstanding contributions to the community. He also received the Rotary Good Citizen Award, the YMCA Lifetime Service Award, and the Boys and Girls Club Youth Leadership Award.